Trying for another crack at Super Rugby

At just 20 years old, Meihana is the youngest contestant on the second season of the reality show, where contestants fight it out for the opportunity to have a career in rugby that could have been but never was.

The winner receives $15,000 in prize money and a three-month personalised training, mentoring and development programme. One player will also be voted the 2degrees People’s Choice and win $5000.

Meihana was one of just five people selected from the hundreds of applications by the panel which included former All Blacks Stephen Donald and Liam Messam.

Even with all the potential to reach the next stage in his playing career, things never panned out.

The show aims to give players their “fair go” at the chance to play the sport professionally, but it’s just the start of a pathway.

Despite his ambition to play Super Rugby, home is where the heart is for Meihana.

He hopes his story will inspire his community. One of his proudest moments of the journey so far has been hearing that the local school kids say they look up to him.

Tipene will be pitting his rugby skills against Auckland players Damon Abrahams, 22 and Nick Lyons, 29, Hawke’s Bay teacher Ben Carpenter, 28, and Tim Murgatroyd, 28, the only South Islander in the show.

The series first aired last year as five-minute episodes, but this season will feature full 30-minute length episodes. Coverage is on TV3 from 9:30pm, with repeats on Sunday at 5:30pm. 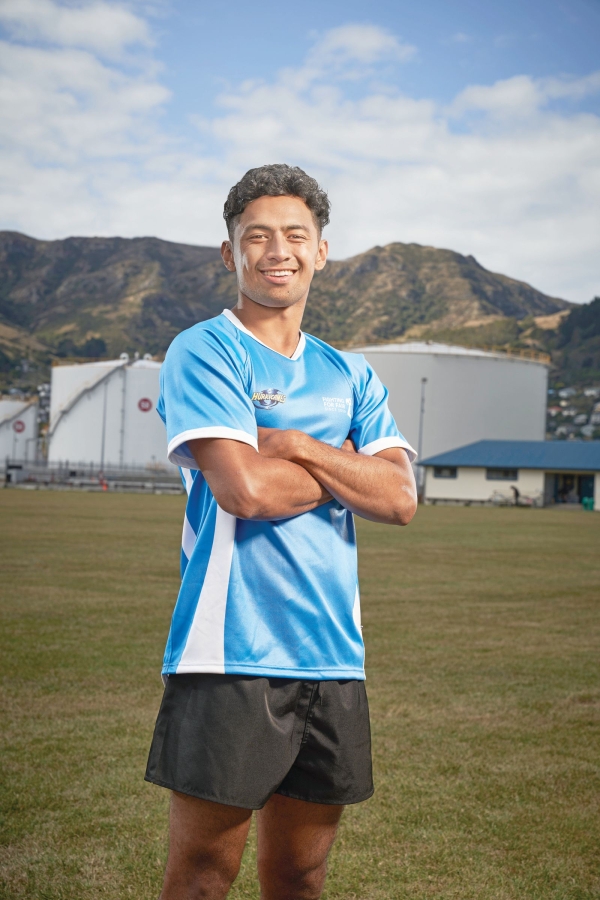