We have reached the end of the 2014 Club Season and 4 teams are left standing , Hikurangi , Hicks Bay , TVC and Tawhiti. Hikurangi have top the table for 2014 and will host Tawhiti at Whakarua Park @ 2.30pm on Saturday while Hicks Bay play TVC @ Kawakawa Mai Tawhiti School Grounds at 2.30pm also on Saturday 26th July.

The Final Season table is as follows: 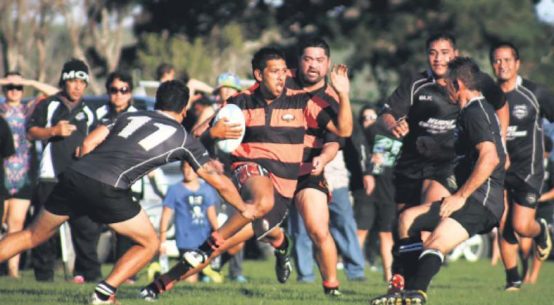 Investec Super Rugby Aotearoa ready to kick off in June

Hikurangi return to the top